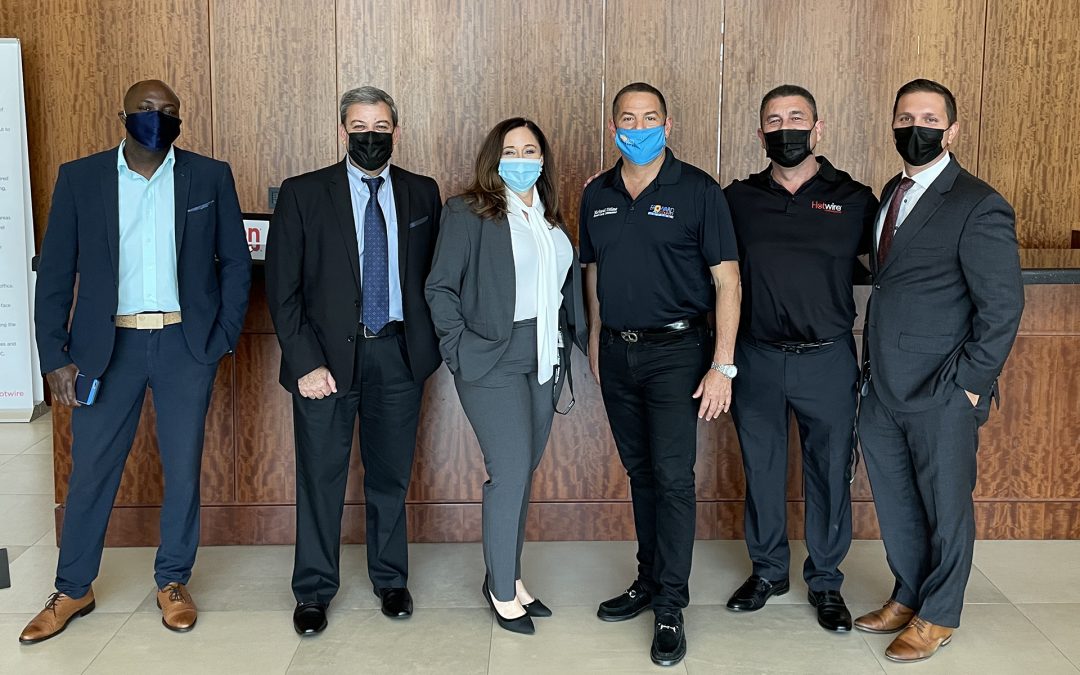 The Vice Mayor was welcomed to the HTC as Broward County prepares for a new ‘gold rush’ of technology-driven services. The tour emphasized the Data Center’s service capabilities, colocation facility, carrier-neutral cross-connect environment, 2N+1 redundancy, and augmented security features, all of which make Hotwire one of the premier choices to host any network or server in South Florida.

The undertaking to invest more heavily in the future comes at a crucial time for South Florida, as the region becomes an increasingly popular spot for technology professionals, families, and retirees to relocate to from other parts of the country. Whether for its lower taxes, bustling metropolitan centers, or the beautiful weather, moving to South Florida has never been more popular. 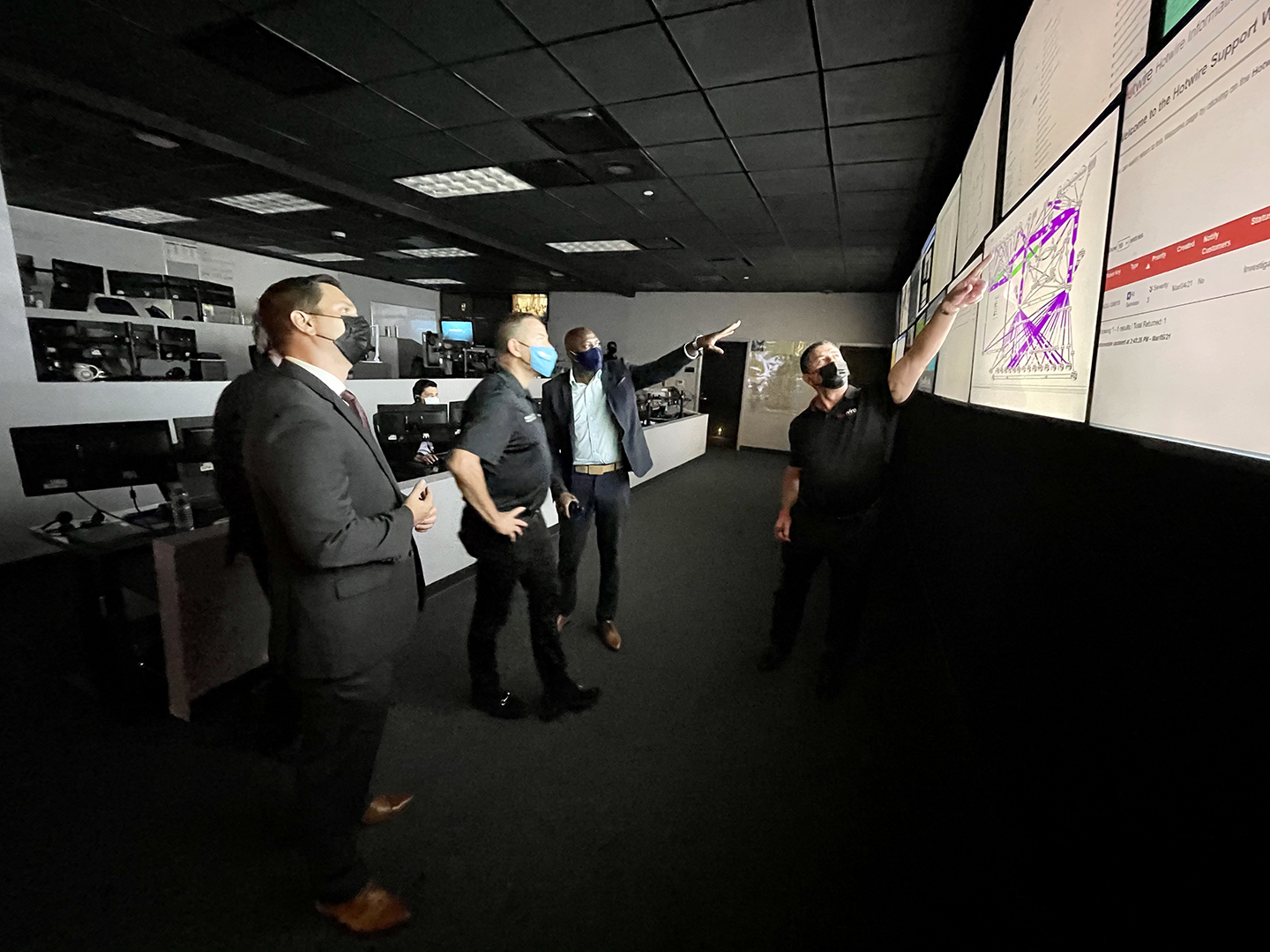 With this population boom comes the need for faster, more reliable services to keep South Florida’s residents connected, and to empower its businesses to grow and thrive. This makes Hotwire Communications’ Data Center the ideal choice for the future of South Florida.

Standing in the middle of South Florida’s tech gateway in Fort Lauderdale’s burgeoning uptown, Hotwire’s Data Center is contained within its 183,000 square feet, Cat-5 hurricane-proof headquarters. As the hub for an entire network servicing the Southeast United States, Hotwire’s Data Center is reinforced by layer upon layer of redundancy, from a self-healing fiber ring, to 24/7/365 monitoring that ensures the main network serving over 2,000 communities never goes down.

Hotwire’s Data Center not only contains Hotwire’s servers, but was chosen to house the servers of third-party media giants including Google, AT&T, Netflix, The Weather Channel, and Verizon, providing each with state-of-the-art protection.

As South Florida enters this exciting next phase in its growth, Hotwire Communications is prepared to reaffirm its commitment to the communities it serves, providing the connectivity the future demands.