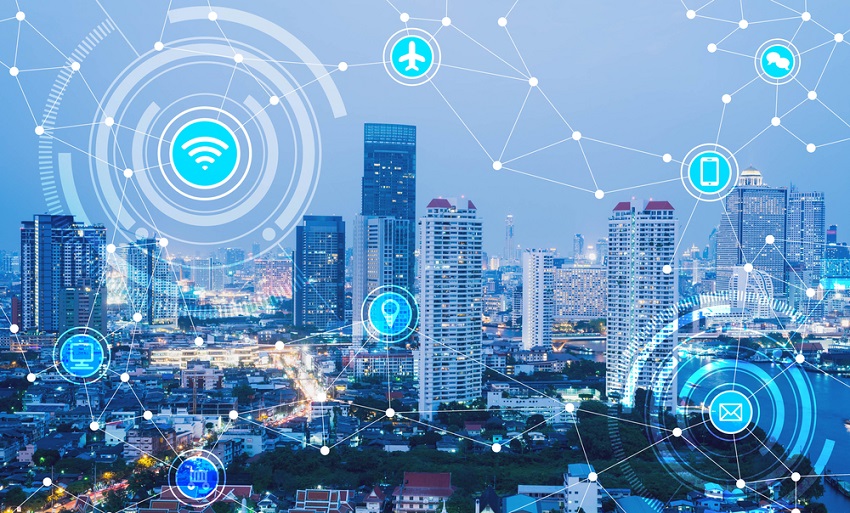 Contrary to what many may believe, Wi-Fi and wireless internet are not the same thing. They
perform different functions but can be used to work together to provide households with internet
access on a daily basis. Furthermore, Wi-Fi is a wireless network to which electronic devices
within its coverage can connect to the internet and share hotspots. On the other hand, wireless
internet uses cell towers to create a network to which you can connect devices that have wireless
capabilities.

Wi-Fi
Wi-Fi can grant access to the internet for multiple devices such as tablets, printers, and smart
phones that are within the Wi-Fi coverage area. This range of distance that the Wi-Fi reaches is
also referred to as a Local Area Network (LAN). This signal generates itself from a router that is
connected via or cable fiber connection.

Wireless Connection
In contrast, wireless internet uses various cell towers to create a network to which devices with
wireless capabilities can connect to the internet. The connection from the cell towers can provide
wireless internet access to many rural areas and places without the need to create a Wi-Fi
network. Wireless internet is essential for people living in rural areas or parts of the country
where cell towers are available but internet service providers are less able to build new
infrastructure. Wireless home internet is faster and more reliable than satellite internet. Wireless
internet can help build a better, more reliable Wi-Fi network for your home.

Where Wi-Fi and Wireless Internet intertwine
Your wireless home internet devices such as a laptops, tablets or smart phones, will
automatically create a connection using its internal cellular card from nearby cell towers nearby.
Much like a wireless router that takes the same cell tower signal to create a short-range Wi-Fi
network, this allows your wireless devices to connect to the internet. The difference being that
wireless routers can also create a Wi-Fi network by connecting via cable or fiber.
You cannot have Wi-Fi without the internet, but you can have internet without Wi-Fi.