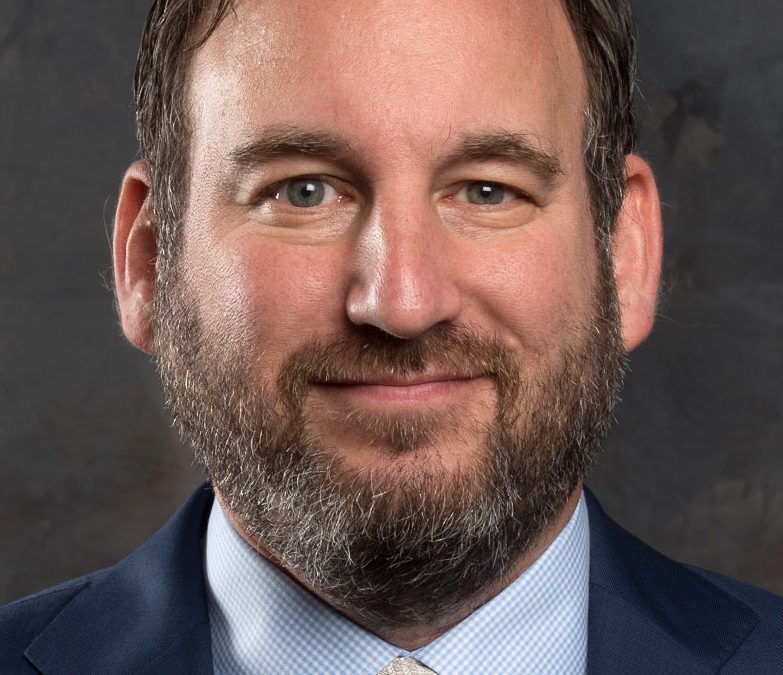 Hotwire Communications is pleased to announce that Ross Lieberman has joined the company as Senior Vice President of Government Affairs, as of September 12. In this role, operating out of Washington, D.C., Lieberman supports the company’s strategic objectives by spearheading its federal, state, and local government affairs works.

“Ross is a highly-accomplished government affairs executive with a proven track record of achievement as an advocate for competitive broadband, video, and voice providers in the communications industry,” said Kristin Johnson, co-founder and CEO of Hotwire Communications. “We are thrilled to welcome him to the team. And as we grow, we will rely on his political and policy acumen to achieve our strategic goals.”

Lieberman brings more than 20 years of government affairs experience, including serving the last 15 years as the chief government advocate for ACA Connects – America’s Communications Association, representing more than 500 independent broadband, video, and voice providers, including Hotwire Communications. He has successfully advocated the formulation and implementation of strategic government initiatives before the White House, Congress, the courts, and federal agencies, such as the FCC and NTIA.

“We are incredibly excited to bring Ross on board,” said Jonathan Bullock, Chief Product & Strategy Officer for Hotwire Communications. “For years, Ross has been a great partner to independent broadband providers and possesses a unique and deep knowledge of the political, policy, and regulatory environment that providers operate under, and knows how to achieve effective outcomes with lawmakers and regulators.  We could not be more excited to have him join the Hotwire team.”

“I’ve long admired the work and accomplishments made by the Hotwire Communications team,” says Lieberman. “I’m also impressed by the company’s successes engaging in the political and policy areas.  I am thrilled to be joining as the first SVP for this division, and to be assisting the company in reaching even greater heights.”