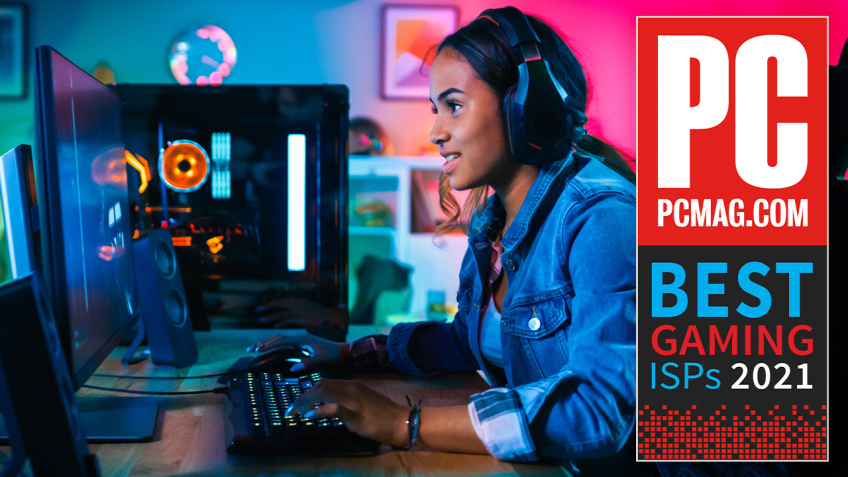 The scores are in and the verdict is out: PC Magazine has named Hotwire Communications as the 2021 Best Gaming ISP in the Southeast United States! The publication used their own “PCMag Speed Test Tool” to gather data and evaluate Internet Service Providers (ISPs) across the nation, with over 280,700 tests from the United States quantified into the final results.

The two criteria used to rank each ISP are latency, which is the delay between a user’s action and a response, and jitter, which is the consistency of the latency. Both are incredibly factors important in online gaming, as the milliseconds between a gamer’s action and response can often determine the outcome of the game.

These scores are aggregated together into a Gaming Quality Index – the lower the score, the better the ranking is. With latency measuring at 6.7 milliseconds and a jitter score of 4.5, Hotwire Communications received a Gaming Quality Index score of only 11.2, a full 4 points lower than the leading competitor in the Southeast United States ranking, and an improvement on the score of 11.5 Hotwire received last year.

This score is a testament to the efforts of Hotwire’s engineering department, whose efforts to constantly improve the Hotwire network ensure that customers receive a seamless and high-quality gaming experience they couldn’t find anywhere else.