Lender’s Bagels, founded by family of Hotwire Communications regional EVP, to be featured in history event 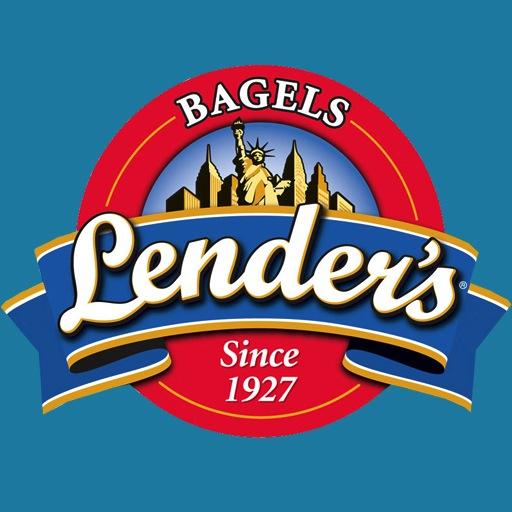 During the conversation, both Mr. Caplan and Carl realized that they were natives of New Haven, Connecticut, where Carl’s family laid claim to local fame as the founders and former owners of the Lender’s Bagels.

Originally started as a small bakery by Carl’s grandfather Harry Lender, a Polish Jewish immigrant to the United States, Lender’s Bagels expanded into a recognizable nationwide brand under the entrepreneurship of Carl’s father, Murray Lender.

Mr. Caplan put Carl in touch with his cousin Colin M. Caplan, an author, historian, self-described food guru and tour guide who operates the “Taste of New Haven” food and drink tours. As a result of that conversation, Colin decided he wanted to feature the story of Lender’s Bagels, and the Lender family, during a history presentation event.

In order to tell the story as authentically as possible, Colin spoke to members of the family and conducted independent, discovering facts and details not even the Lender family knew.

The product of that research is the one-hour “Lender’s Bagels History” Zoom Presentation, which will be held on Sunday, March 7 and begin at 4:00 PM EST. Following the presentation will be a Q&A with Marvin Lender, Carl’s uncle who played a crucial role in the company’s nationwide expansion throughout the 20th century.

“My father always stressed how important connections are, and how small the world can be,” said Carl Lender. “To emphasize that, Hotwire’s former General Consul Craig Pizer now works for Bimbo Bakers, the current owners of Lender’s Bagels. That connection allowed my family to request that the event be underwritten, and ensure some of the proceeds go towards a good cause.”

Tickets will be priced at $10 and offered per screen/household, with a percentage of the proceeds generated from the event going towards supporting the Jewish Historical Society of Greater New Haven. 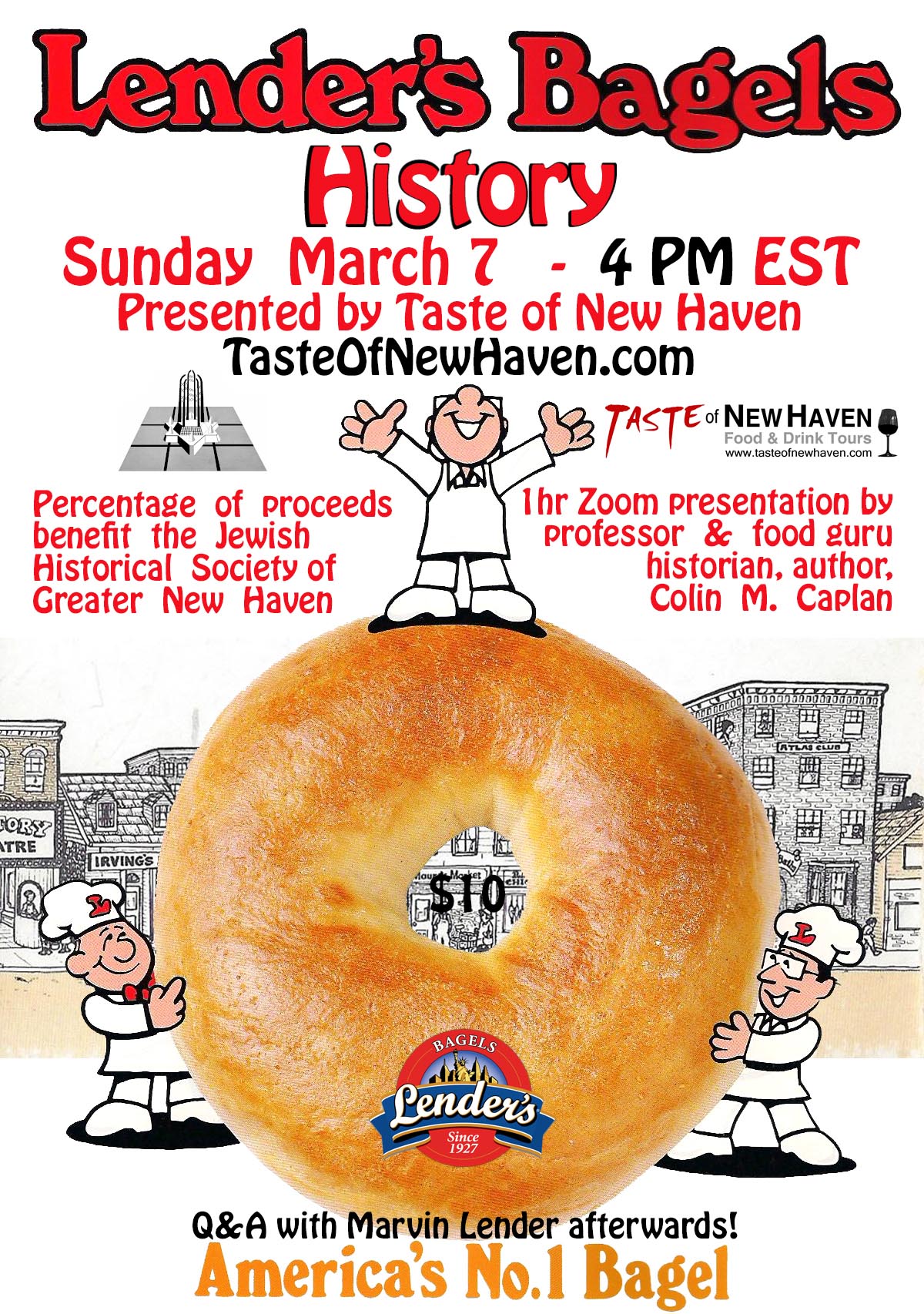